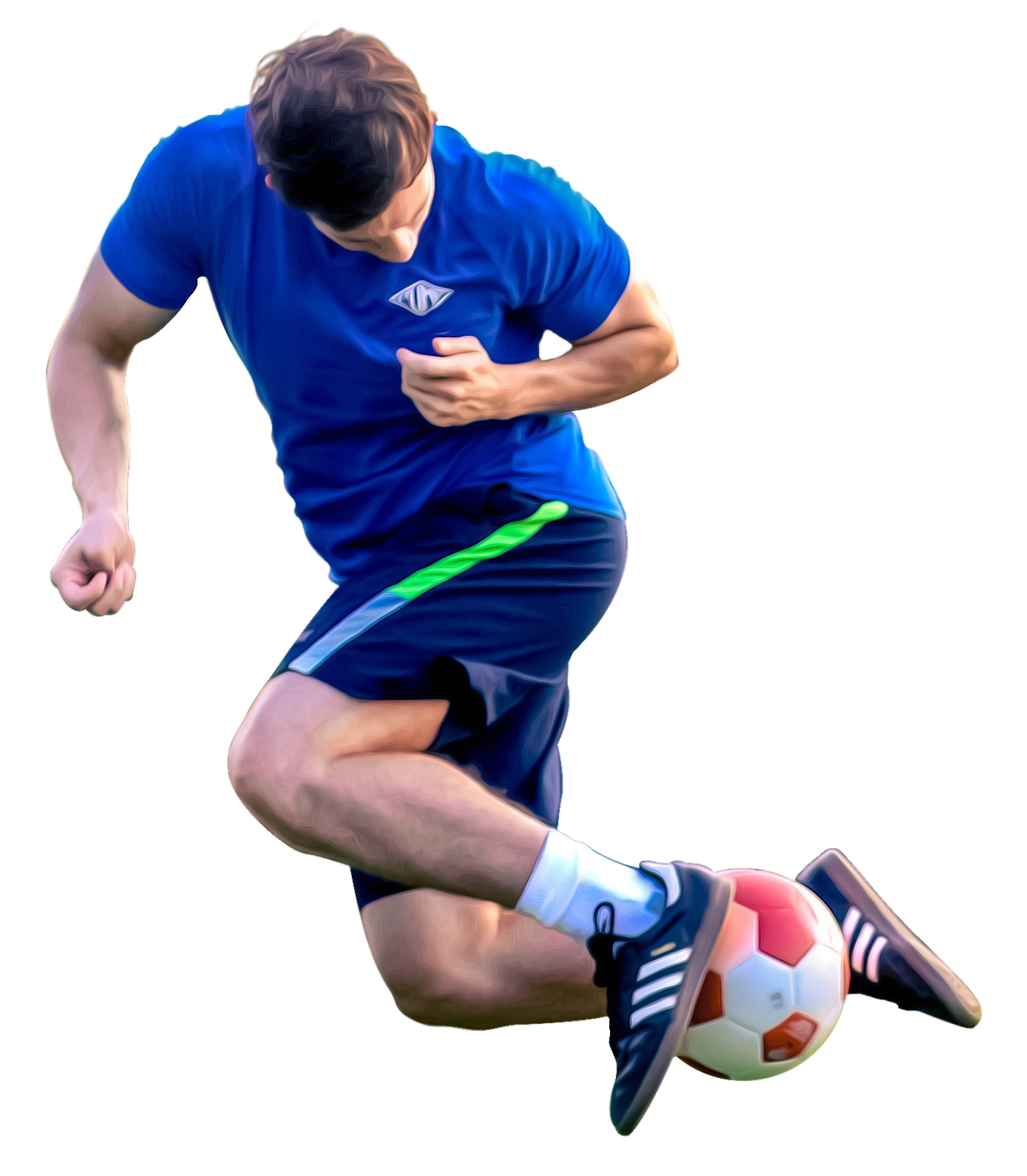 New to the League?

EEYS, the youth soccer program of the East Elgin Soccer Club, provides opportunities for over 800 local youth to experience this sport.

You've been here before.

FORMED IN 1979 Since that time, we've expanded to 54 recreational teams and over 800 players organized by an unpaid, volunteer Board of Directors.

All games are currently played at Columbus Park, a facility that was purchased and developed by community members led by the local Knights of Columbus and Columbus Club; enabling many to participate in a safe and affordable program here in East Elgin. The Club mandate is to provide inclusive, fair and fun competition.

Get to Know Us More

We rely on community support through dedicated volunteers to deliver a quality, safe, fun and fair experience for everyone.